Established on April 2008, Raycome is a high-tech enterprise specializing in Blood Pressure Monitors products. There is a scientific research team with Dr Wu Xiaoguang of Tsinghua University as the core, who is a well-known expert in medical field. Our 4th generation PulseWave Blood Pressure Monitors have obtained the patents in 8 countries and under application in more than 40 countries all over the world.

In China, Raycome PulseWave BP Monitors past over millions of times clinical testing to ensure the accuracy measurements, now applying in more than 1400 top first-class and upper first-class hospitals in China.

Over the past 11 years, Raycome has continuously expanded its market. Now we have built marketing network in more than 20 domestic cities and Exclusive Distributors in 12 overseas countries, past European Union CE certification, AAMI, RoHS, ISO13485, exported to more than 40 countries and regions. 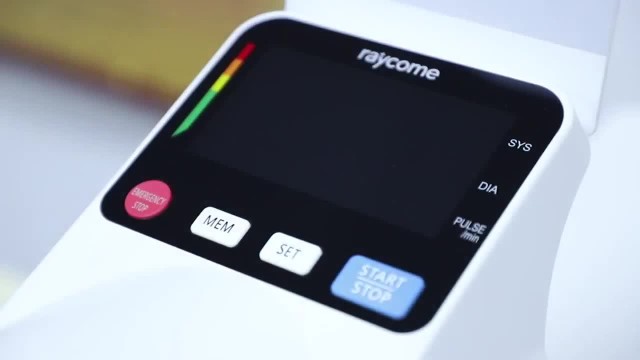 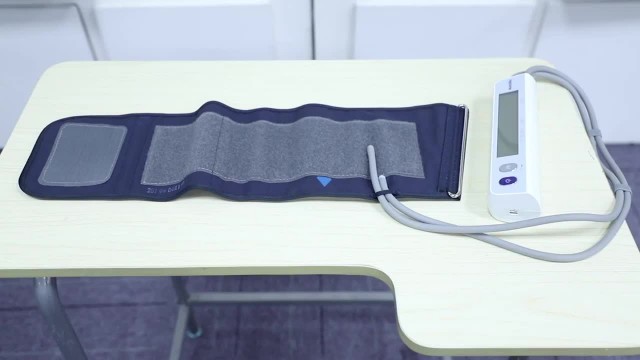 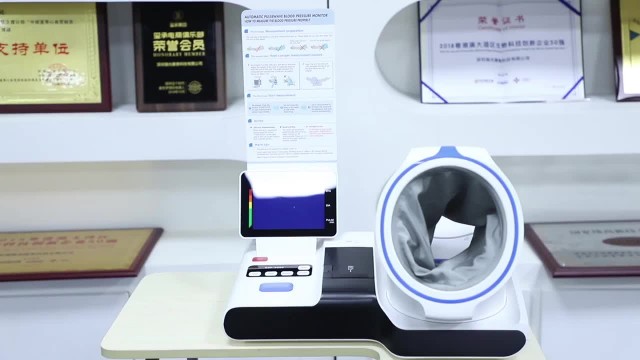 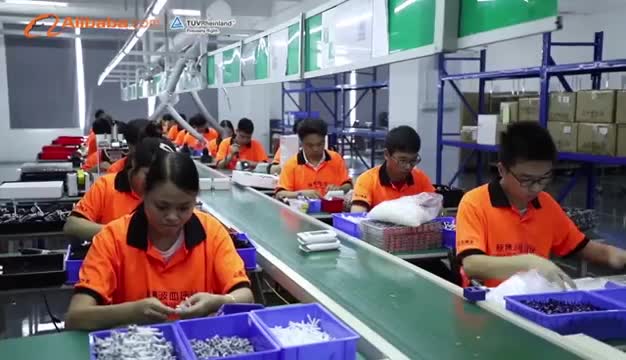 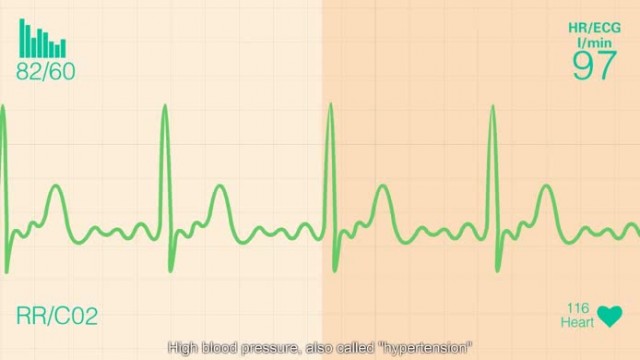